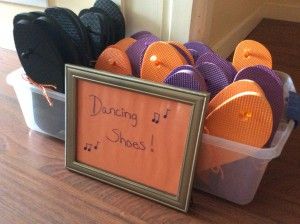 I really don’t think you could of asked for a better day than today at the wedding that took place here in Milton, PA. If I recall we had rain in the forecast but it held out and was beautiful (and quite warm) for the ceremony which took place outside under the trees. Not only did we provide entertainment for the reception but also provided sound for the ceremony which included music plus a microphone on the groom so that everyone heard the vows. During the cocktail hour I had the opportunity to edit the vows that was recorded during the ceremony. I took bits of it and placed it over top of Kelly & Nate’s first dance song which turned out flawlessly. During the planning meeting I had with our couple and set of parents I got a vibe that the guests wanted to have a good time they were party people. I decided to try something for our introductions. I played levels by avicii to be used as a voice-over to introduce our wedding party in I had everyone in the room stand before I introduced anyone and had them “clap clap clap” to the beat of the music to cheer in our wonderful bridal party. Take a look at the photos and video as well as audio clips below.