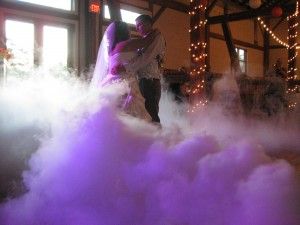 I first met Kaleen & Travis (as well as Kaleen’s mother, Jill) at a Lock Haven wedding bridal show and instantly we had a connection. This would be a start of a great wedding production. After meeting with the couple at the expo we opted to meet outside the expo over some dinner to discuss their wedding plans, it was then that we started a relationship that seems as if we’ve known each other for awhile, we became like family and I’m glad we was able to be part of their special day.

Taking Place in Spring Mills, PA (just outside of State College) at the General Potter Farm, Kaleen and Travis put on a awesome wedding. It was breath taking and beautiful. Many months of planning to make the entertainment one of a kind. Kaleen as well as her mother and Travis met with me many times over the year, all of which we included as a free consultation/planning (you simply can’t put a price on stuff like this) I felt so welcomed to be working with such awesome people. Over our meetings we suggested many different things to really make their wedding different from any other wedding, in which they jumped on and added to the timeline of events. The couple also came up with some awesome ideas such as the sparklers and fireworks and that is when I suggested putting a speaker outside and playing the song “firework” by katty Perry and also passed out glow sticks to all the guests and they would throw up in the air once we counted them down.

From the ceremony to the reception everything ran smoothly and that was because we rehearsed beforehand. Friday night MixMaster Entertainment Services traveled up from Williamsport and arrived around 4:30 pm and began to setup for the big production. Going over everything from walking down the isle to the type of music that would be played. Remember how I felt as though I connected to these awesome people like family? well it was really true once they offered for me to stay Friday night up with them so I wouldn’t have to travel back and forth to and from the rehearsal and then the reception.

As for the reception… well where do we begin? this was just so much fun starting with the customized wedding introductions for the wedding party, each person coming into a different song clip such as “Call Me Maybe” or “The Twist” and so much more. (see the video below). Also what else can I say… For dinner we played random objects game to call up all the tables to the buffet line… and for the cake we played “who wheres the cake” where we had 2 jars one for the bride and one for the groom and whoever had the most money in the jar once it came time to cutting the cake would also be wearing the cake and get it smashed in their face! so who was it the bride or the groom that got cake in their face? watch the video below.

Kaleen & Travis also got to try out and “dance on the clouds” for their first wedding dance in which we got some awesome photos from! (check them out below) For the bouquet and garter toss Travis had to use his mouth to remove the garter and then put around a signed football that had his signature as well as the brides and the wedding date.

All and all this was an awesome wedding. I can not say enough about how much fun this was and the hospitality that the family have shown to us. I truly want to say if you want some awesome ideas for your wedding, then follow what this couple did and opt for a great production. Thank-you Kaleen & Travis for allowing me to be apart of your special day! I wish them with much love the best wishes of love and happiness for many many years to come! 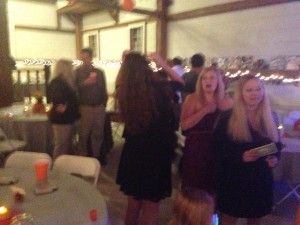 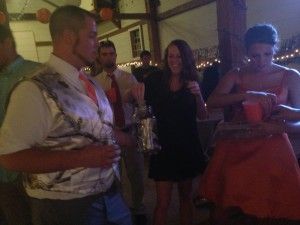 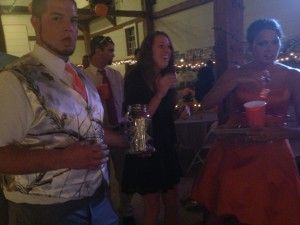 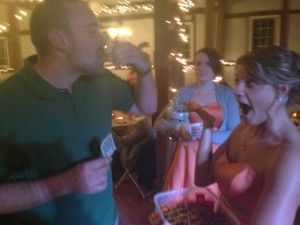 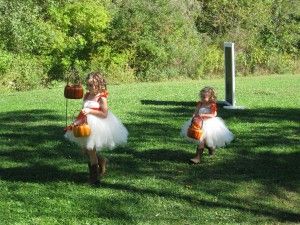 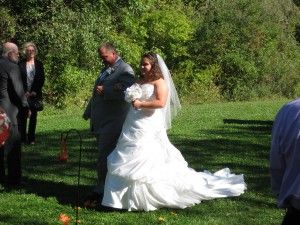 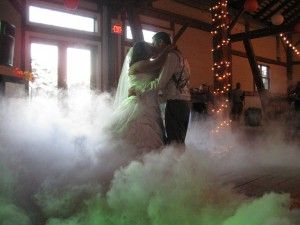 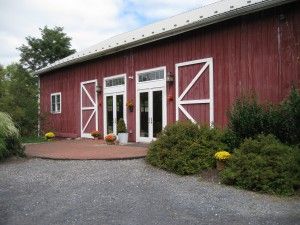 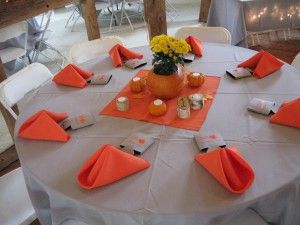 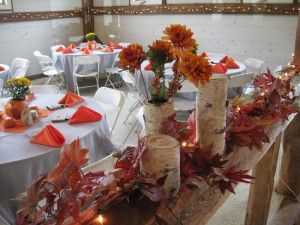 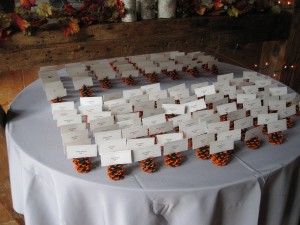 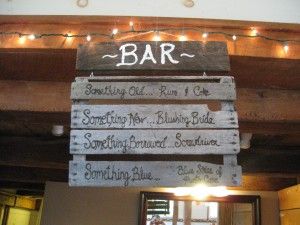 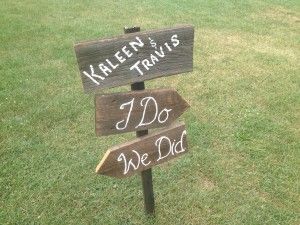 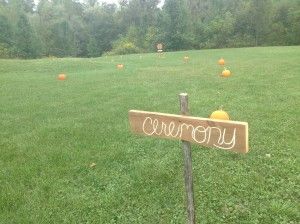 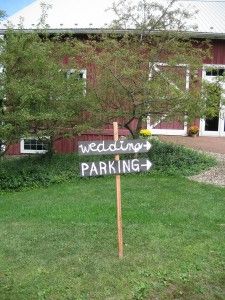